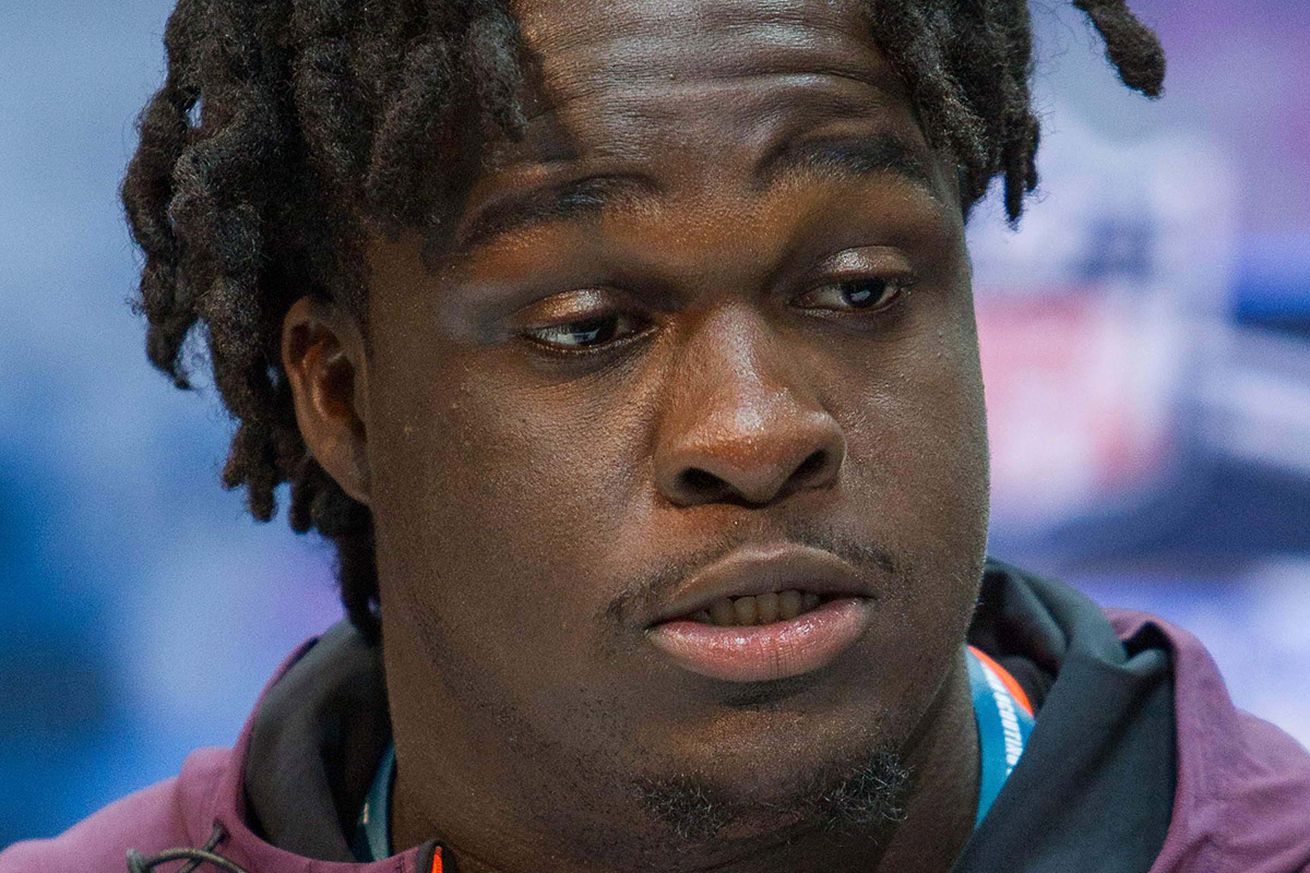 Patriots captain David Andrews on playing in 2020: ‘My choice has been made’