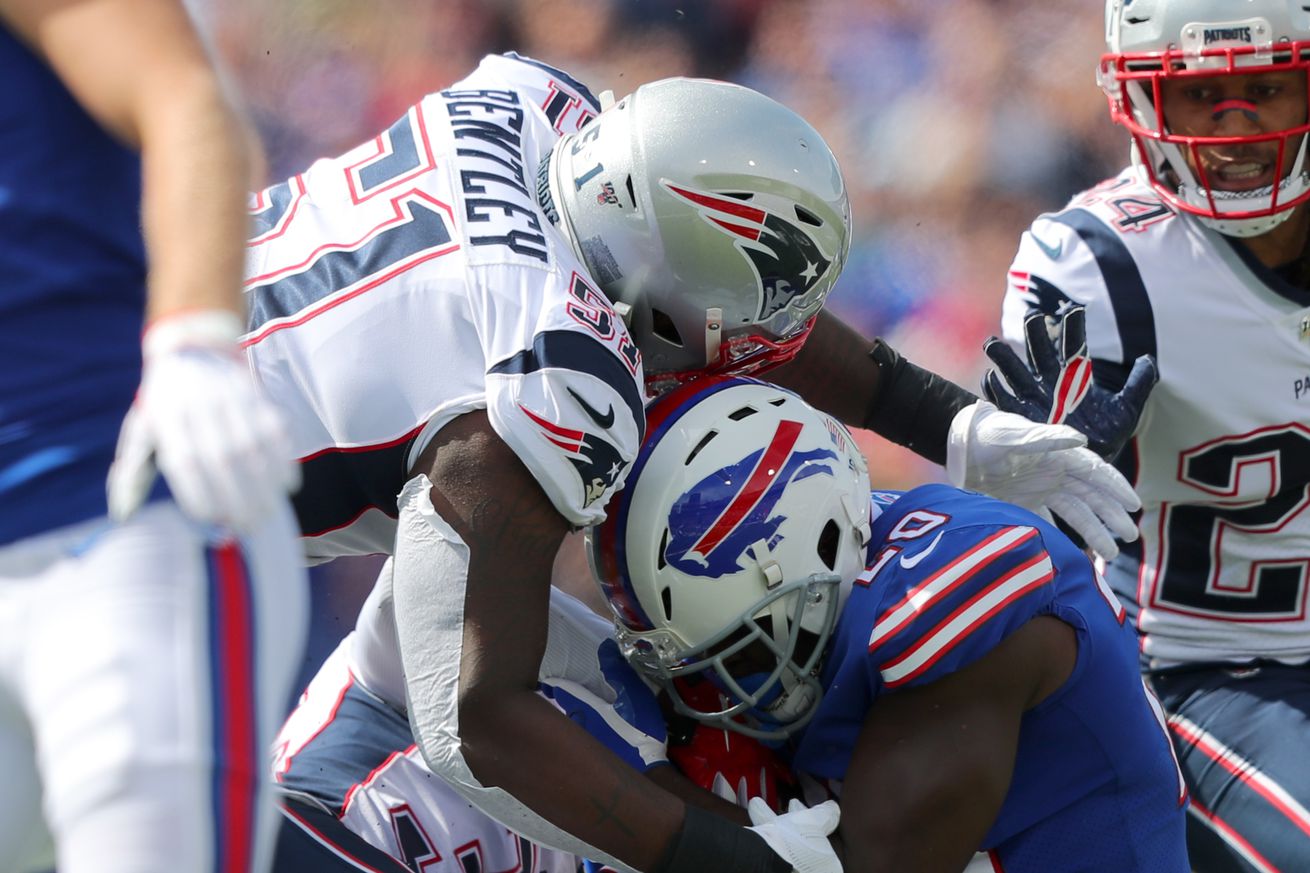 Daily news and links for Thursday

Patriots had one goal against the Raiders: ‘Finish every play, every run’

What was the biggest play of the Patriots’ 36-20 win over the Raiders?