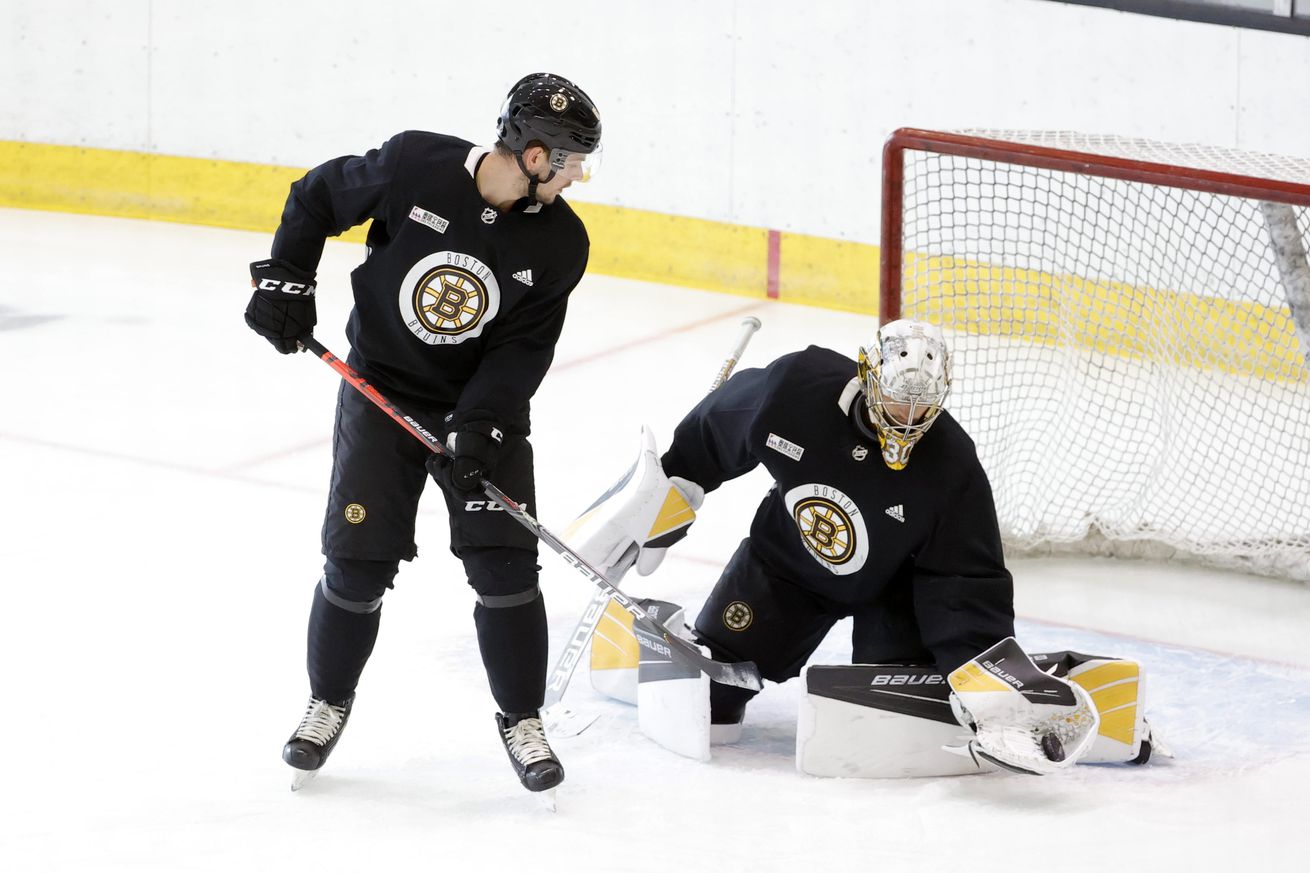 It’s a Wednesday in September. Not much going on!

It is Wednesday, my dudes.

It’s a Wednesday in September. Normally, this means we’re looking ahead to NHL training camps, exhibition games, etc. Instead, it’s somehow the middle of the Conference Finals.

Yes, we should be used to all of this by now, but I will continue to remind myself that it’s all bizarre.

The minor Bruins news yesterday involved Jakub Zboril reportedly heading back to Europe for a spell. In all likelihood, he’ll be brought back whenever next camp begins, as will Jakub Lauko.

Still, it raises a good question: what the heck are these teams going to do with their prospects?

The NHL doesn’t really know what it’s doing next season, and it’s a league with a lot more resources (and options) than its minor counterparts.

For the AHL, ECHL, and others, it’s a tough time. Hopefully these leagues can find a way to resume safely, keeping players and other staff employed.

Tyler Seguin and the Stars were playing while I put this together. I remember this game as Seguin’s coming out party. Good times.

Also, what a period by my guy Michael Ryder.

You can be placed on loan to any non-North American hockey team in the world. Where are you choosing to go?